Great Insights on How Our Kids Learn 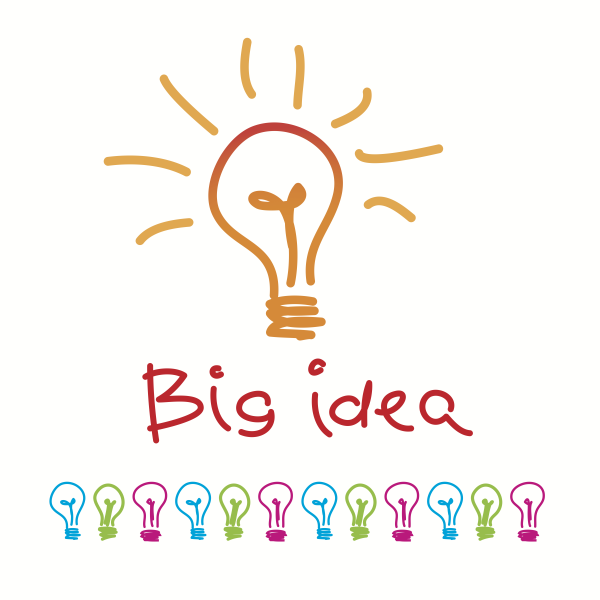 Happy New Year dear Learning Craft readers! It is my first blog of the year and I am excited about the programs and projects we will be undertaking this year. I promise to keep you informed and ‘edu-tained’ all through the year. The Learning Craft is bringing new and interactive fora to you and I am certain that you would love the process every step of the way. So much work is in the pipelines to ensure a fully packed year. I am starting off the year by taking you into the workings of the brain. Most parents and caregivers expect so much from their kids and when kids don’t seem to match up, they get frustrated. Here is an article that educates us about how our kids learn. It is my hope that you gain insight on how your child learns and begin the year by applying these insights accordingly to help your child learn in full capacity; thereby leading them to ultimately love the process of learning.

Children develop skills the way builders build a house. They start with the foundation. What gets built on that foundation at different stages of development determines what the house looks like and how to get from room to room. Here are eight key things to know about how kids learn and build on different skills.
Building the Brain’s Wiring System
Each brain cell (neuron) looks a bit like a baby tree. As babies take in information about the world, their neurons branch out and create connections with each other. Called neural pathways, these connections are like an electrical wiring system. Each neuron can have multiple connections to other neurons.
The “wires” don’t touch. Instead, they pass information at the gaps between neurons—the “electrical boxes” known as synapses. Brain chemicals (neurotransmitters) help power the system to get these messages through.
How Neural Pathways Work
Each neural pathway is a circuit. When electricity goes through a circuit, it powers a response. For example, when you flip a light switch, a light comes on. Some brain circuits, like the ones for breathing and circulation, are already developed at birth.
Other circuits are “activity-dependent.” They need input to work, and the more input they get, the better they work. That input is more complex than just flipping a light switch. It comes from all the experiences kids have. Sounds, sights, tastes, smells, the way things feel and emotions all help the brain to release neurotransmitters and power those circuits.
Pruning the Pathways
The neural pathways that are used more often get stronger. Circuits that are not used weaken and disappear over time through a process known as “pruning.” That’s okay—young children have more circuits than they need. Pruning happens all the way through childhood and adolescence. That means kids’ brains are flexible enough to work continuously to build new circuits and refine commonly used neural pathways. This is known as “plasticity.”
The Power of Plasticity
Plasticity is especially important for kids who have learning and attention issues. Their brains process information differently and don’t always use brain chemicals effectively. These brain differences make it harder to create or strengthen some neural pathways. Intervention to teach kids alternative ways to process information takes advantage of plasticity. It helps neurons build new pathways. The information may have to take a detour and take a little longer to get where it needs to go, but it can still get there.
Learning Through the Senses
Kids don’t have to think about developing neural pathways. It happens naturally as they explore and learn about the world. Swiss psychologist Jean Piaget came up with a famous theory about how children develop cognitive or thinking skills. The first stage is when babies use their senses—sight, sound, touch, taste and smell—to start to make connections. They taste, shake and throw objects. They also start to roll and reach for things and, eventually, crawl and walk.
All of these activities help build neural pathways that control things like movement, vision and language development. For example, babies keep making sounds that get them attention they need. They keep putting things that taste good into their mouths, and they keep moving to places they want to see. As they do these things, the brain strengthens those circuits and helps make the activities easier.
Learning Through Language
Between ages 2 and 7 years, language development takes off as kids learn more words, use more complex sentences and even read a little. This is a critical time to provide children with a language-rich environment because the more words and ideas they’re exposed to, the more neural pathways they’ll develop.
Kids can now use objects to play more imaginatively. For example, you might see your child use a big stick as a horse or turn a box into a rocket ship. Social skills develop slowly at this age because kids aren’t ready to understand logic, reasoning and other people’s perspectives. They often have difficulty putting themselves in other people’s shoes and can be critical of other children’s choices and behavior.
Learning Through Logic
From 7 years old to about middle school, kids start thinking more logically. During this stage, kids are more able to make connections between things. They become “detectives” who are able to see clues and put them together. Socially, kids develop the ability to take turns, put themselves in other people’s shoes and understand that actions have consequences. The circuits that process emotion and feelings strengthen and mature. In this stage, adults can support children by helping them reflect on things like cause and effect.
Learning Through Reasoning
In their teens, kids start thinking more abstractly and with more complexity. They consider the “what ifs” of situations to figure out possible outcomes. In terms of school, this means they’re able to do more complicated math and understand characters and plots in deeper ways when they read.
Socially, these new skills help them see that other people’s reactions are sometimes based on different perspectives and experiences. Physically, it means they’re able to put different types of skills together to do more complicated things like driving. The wiring system of the brain becomes more intricate, with circuits intertwining with other circuits to allow all of those skills to work together.
Amanda Morin is an education and parenting writer who uses her experience as an early interventionist and teacher to inform her writing. Her work appears on many parenting websites and she is the author of two books, including The Everything Parent’s Guide to Special Education